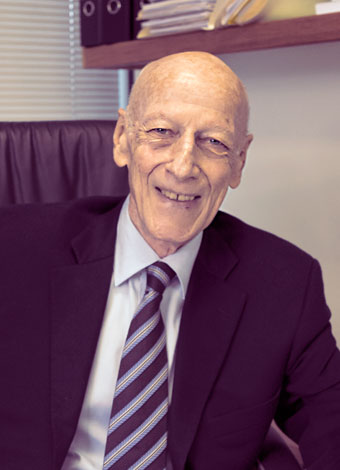 Qualifications
Bachelor of Laws (University of Sydney)
Bachelor of Arts (Hons) (Monash University, Melbourne)
Admitted to practice as a solicitor in NSW (1975) and as a lawyer in PNG (1984)

Professional Background
Stephen has practised extensively in Australia and Papua New Guinea and various parts of South East Asia during his 45 years of legal practice.

Stephen also acts as PNG counsel for a number of major international law firms in relation to infrastructure, corporate advising, oil and gas and property developments in PNG.

Commercial Experience
Stephen’s experience is in the area of major commercial transactions including construction and infrastructure, energy and resources, corporate and government advisory and project work, commercial property and banking and finance.

Stephen has been involved in a significant number of major energy and resources, banking, infrastructure, construction and corporate transactions including drafting project agreements and related documentation, project finance, privatisation and corporatisation, joint ventures and advising institutional and private clients, investors, contractors and the PNG Government.

Stephen has worked on various transactions including: